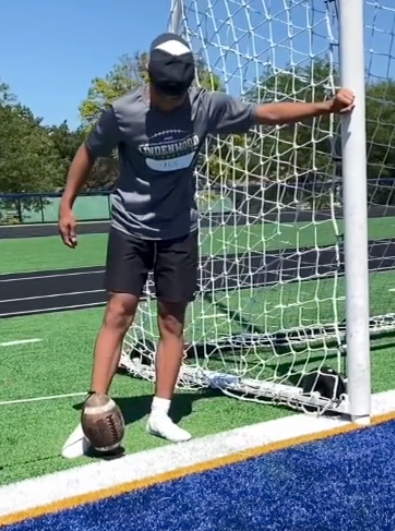 IMPROVE AND MEASURE YOUR KICKING PERFORMANCE

This 2-hour camp provides a combination of instruction, charting sessions and competitions

Winners will be announced at the end of camp

Please bring the following equipment to the camp:

TAKE ADVANTAGE OF THIS OPPORTUNITY TO IMPROVE AND MEASURE YOUR KICKING PERFORMANCE!

In order to register and pay for the session, you must create an account on our Fitli booking site.
Please register by June 30, 2022 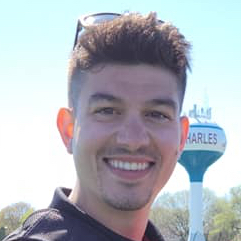 Why Attend a 3-Step Kicking Camp?

Danny Muzzalupo has been coaching kickers since 2013.  In that time he’s provided individual coaching to more than 100 kickers in the Midwest.   What makes Danny’s coaching approach unique is his focus on development.  He believes kicking is a science and regardless of whether you are a beginning kicker as young as 12 years old or an experienced college kicker, Danny applies his scientific approach to the kick and sees major improvements in kicking performance.

Danny’s coaching extends beyond kicking fundamentals as he also focuses on the mental aspects of the game and provides strategies for maximizing performance under pressure.

You can get a good feel for Danny’s approach by attending a 3-Step Kicking camp.  Camps also include charting sessions to gauge performance and a competitive element so athletes can see how they perform against other kickers in the area.